An American Woman’s Quest for an Italian Pizza Oven

After experiencing the best pizza in her life, Andrea Mugnaini knew she wanted a wood fired oven for her home but was told it was too much trouble to bring one over and to buy one locally. We all know how that turned out and now, 28 years later, let’s hear her story.

I just showed up on their doorstep, an American woman, asking them about their products and explaining to them what I thought would be a great future in the United States.
— Andrea Mugnaini 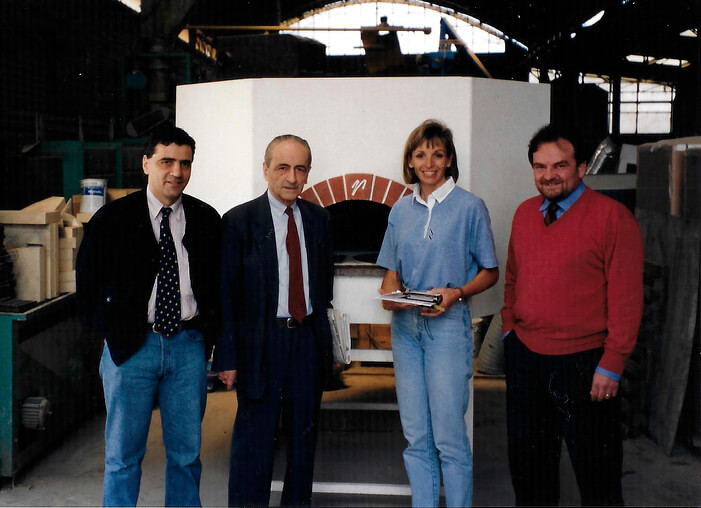 Silvio Valoriani invented Italy’s first prefab modular pizza oven in 1946. By the 1960s, the commercial models were developed for the growing pizzeria trend. Andrea Mugnaini specified the commercial floor for her home ovens, the Medio and Piccolo series, and commissioned a 100 cm commercial oven for the Prima series, thus establishing the Mugnaini oven specification which stands as the benchmark for today’s pizza oven market. 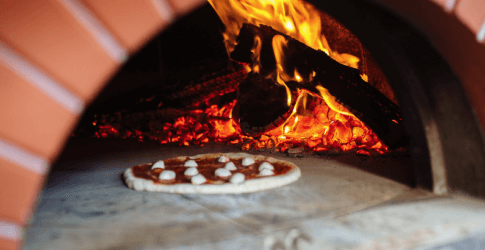 It’s no surprise that the wood fired oven, well established for baking the best pizza in the world, is commonly called a ‘pizza oven’. 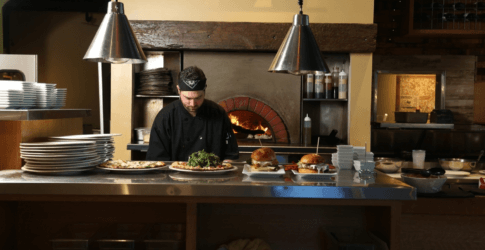 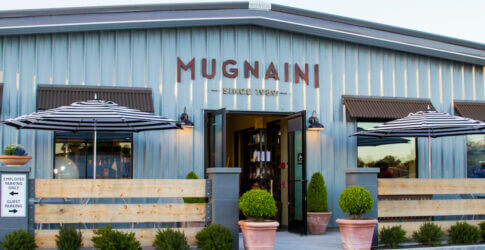 Take a tour of our Pizza Oven Center, located in beautiful Healdsburg, California! Play the video above to be escorted...